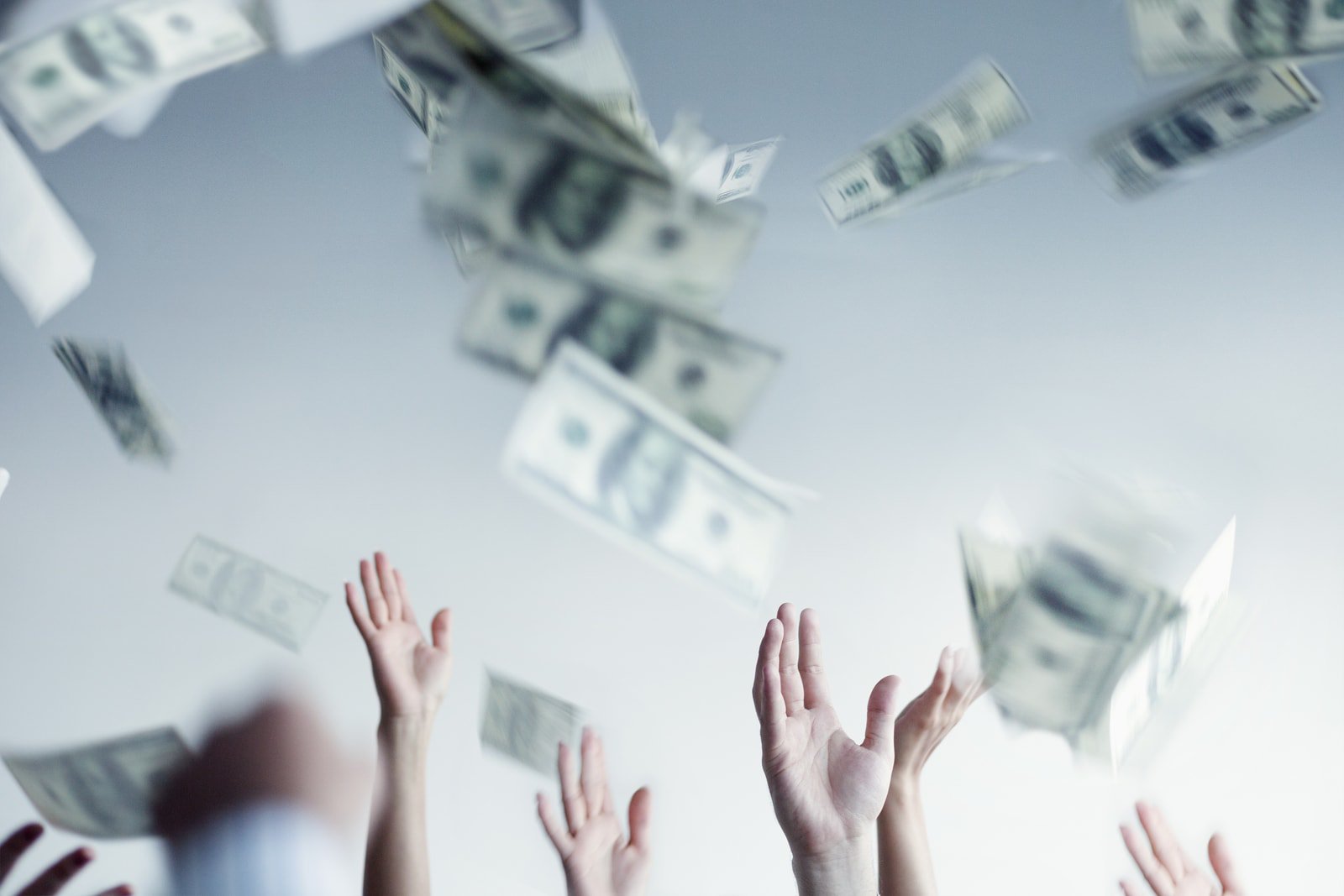 Universal Basic Income is an interesting concept. It’s a mix of capitalism and the best parts of communism. Different models are being tested in countries and cities around the world. Some people are for the idea, and some have expressly voted against it.

The argument is simple. Most people would like a weekly or monthly stipend to cover their basic needs, regardless if employed or not. Big corporations and high net-worth individuals reject the idea because they would be funding it.

There are countless potential issues though. Reproduction rates have dropped globally over the past years. What happens when there are more elderly to feed than working people? The system would enable and fuel addiction. How does one define basic?

This post is not about the merits or drawbacks of UBI. It’s about what can happen to human satisfaction and happiness. In a universal income world where the average person has enough to live, what will prompt him or her to work, or even leave the house? Suicide rates could soar. Will we be walking around aimlessly all day, lie in bed staring at the ceiling all night, and collectively go out of our minds?

UBI doesn’t mean everyone will stop working. Some people love what they do and will continue to work. Some crave luxury, and will be motivated to earn that extra dollar. Some are highly skilled, and some prefer being at the top of the food chain.

Grocery cashiers and street cleaners, paper pushers and disgruntled employees will quit their jobs on day one if given the opportunity. But they'll have nowhere go. Without the skill to be a higher earner, what can motivate them to get out of bed in the morning.

One of the accidental trials of UBI is the Kollel system in Israel. Where religious men study ancient texts all day and are financially supported by their community. These families don’t live in luxury and sometimes struggle to put food on the table. Nevertheless, they’re truly happy. They’ve got a reason to jump out of bed every day. They believe in something. They find satisfaction in spirituality and community.

We live in a world where increasing automation and AI continues to push humans out of menial work, and mega corporations grow wealthier by the minute. These corporations are swallowing up small businesses and consolidating their respective sectors.

UBI declares that Walmart will pay taxes to the U.S. Government, who will distribute it to the people, who will then buy groceries from Walmart. And so the world goes round. Walmart benefits and the Kollel family with 8 children in Boro Park is giving back.

AI is something that is risky at the civilisation level, not merely at the individual risk level, and that's why it really demands a lot of safety research. - Elon Musk

As more industries are taken over by automation, we’ll have to find a new social ideology. The working class will have less economic and political power. The gap between the proletariat and the rich will grow. Equality will die with liberalism and individualism. We’ll need to find a new belief system. Maybe the answer is belief in something metaphysical.

Inspired by '21 Lessons for the 21st Century' by Yuval Noah Harari.